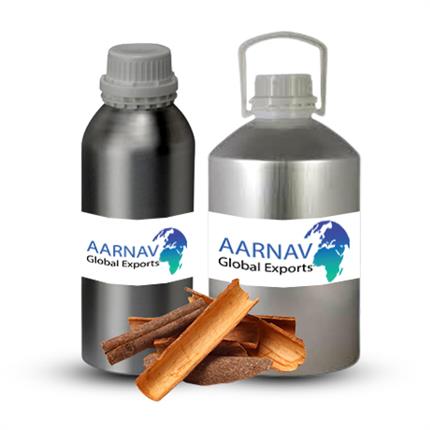 The harvesters cut the tree, peel off its outer bark, and take out the inner bark. The Cinnamon Bark Essential Oil Manufacturers collect the inner reddish bark, dry it, break it into smaller pieces and distill it to derive a thin golden-yellow oil. Cinnamon bark oil has a warm spicy aroma due to its high eugenol and cinnamaldehyde compounds.

Add a drop of the oil to the daily application of face cream and apply it evenly to reduce acne and blemishes.

Cinnamomum zeylanicum or cinnamon is native to the southern states of India and Sri Lanka. It is a common culinary condiment found in Indian households. The cinnamon plant grows up to 10 to 15 meters with thick rust-colored bark, ovate-oblong leathery leaves, greenish flowers, and purple fruits containing seeds. It is cultivated in sandy, loamy or gravelly silica-rich acidic soils with adequate drainage.

Cinnamon Bark oil finds extensive application as a wellness ingredient in aromatherapy and as a middle note fragrance in perfumes. It is used in making cosmetics and soaps for its antibacterial and antifungal properties and odor. It is added to candles, room sprays, massage oils, hair oils, and shampoos for diverse benefits.

As a Cinnamon Bark Essential Oil Manufacturer, we advise using this oil in dilution. The oil should be used carefully as it may inhibit blood clotting and work against prescribed drugs. A patch test is recommended to prevent irritation and sensitization,

Cool and dry place, away from direct Sunlight.

We hold the documents of certificates of analysis (COA) in which you get our item specification of color, odor & supplementary details, gas chromatography (GC) represents the pictorial workflow & demonstrates the percentage of the ingredient, and mass spectrometry (MS) provides illustrations of the constituents of the thing & its proportion.

Our enterprise delivers the oil in almost all locations of the world, including US, UK, Canada, South Korea, Australia, New Zealand, China, Turkey, Saudi Arabia, South Africa, France, Spain, Serbia, Romania, Poland, and many other countries of the world as an international Cinnamon Bark Essential Oil Supplier. Contact our customer care for the delivery of Essential Oil at your doorstep. 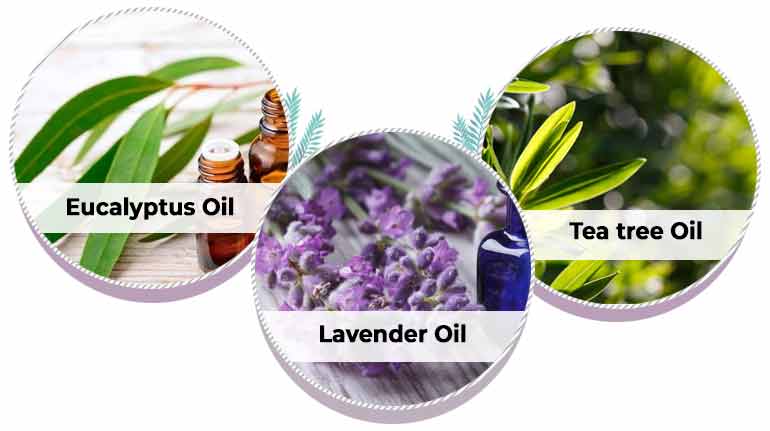 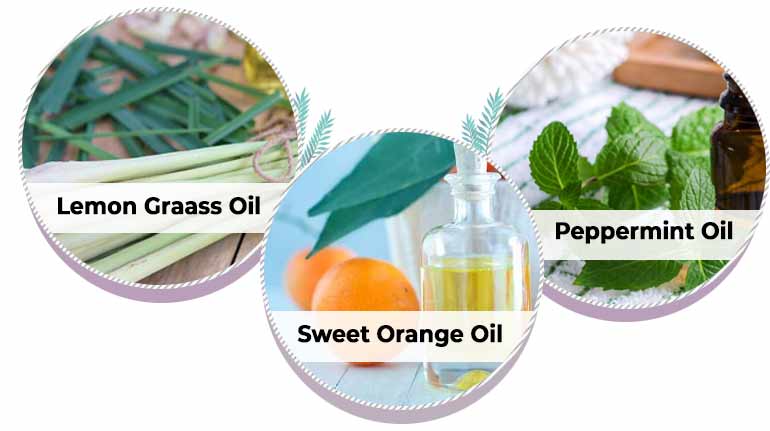 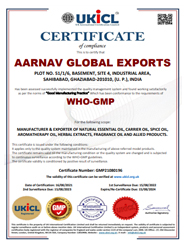 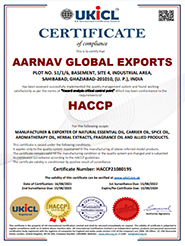 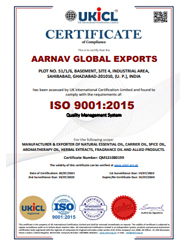 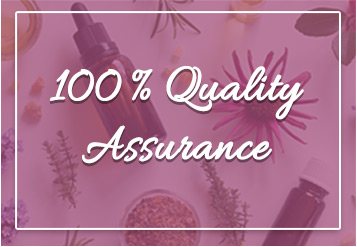